So the mother has finally been met. I think the finale could have been much worse and I’m not nearly as mad about it as the rest of the internet seems to be right now, but that probably is because I gave up and emotionally separated myself from that show years ago. Now this abomination is over at last, and I can happily remember the first three and a half seasons of HIMYM as the great TV show it once was. It is beyond me how people could still enjoy it during the past few years. The first thing that comes to my mind about how soon it jumped the shark is when at the end of season four, Ted actually hired an assisstant to work in the apartment. That’s not funny, it’s fucking dense and made Ted nothing but a sad caricature of himself. The same kind of unoriginal humor for drunks and other dimwits that plagued The Simpsons' later seasons. 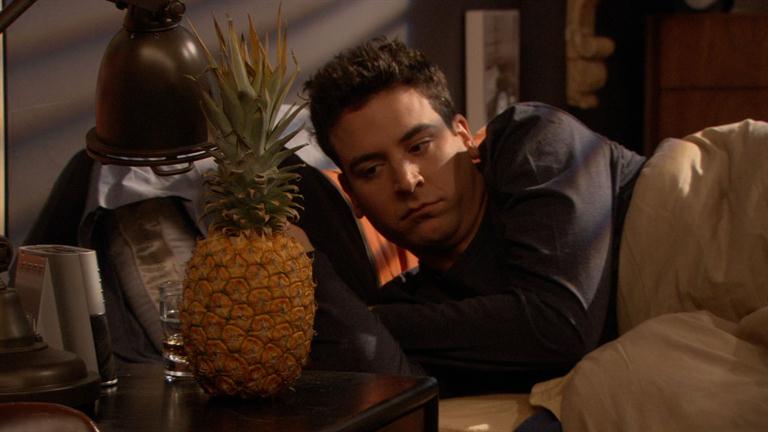 Having fallen in love with the people and the show too much too quickly, I never managed to stop watching despite how much worse it still got after that. But I didn’t expect anything anymore from the finale after this insult of a season — seriously, we get a whole bunch of episodes of Marshall road-tripping with an ultimately meaningless and annoyingly loud stereotype because Jason Segel was busy filming a movie despite having a contractual commitment to the season? Who in their right mind thought it would be a good idea to produce a complete season with nothing but filler episodes after having already stretched the show for a few seasons too long and then try to give a concluding and meaningful ending to that mess within roughly 20 minutes?

So in my book Friends remains unchallenged as the most consistently good sitcom. Compared to the (not entirely bad, unexpected or non-fitting but too rushed and forced) ending of HIMYM their last episode was a masterpiece. Without a doubt Scrubs (S08, the spin-off does not count) still defines the sitcom finale gold standard. One of the best endings to a TV show ever, actually – I’m not sure I’d rate anything except The Sopranos higher.